On September 22nd, BMW Motorsport will present to selected media and VIPs their latest racing car: the BMW M Hybrid V8. But ahead of the unveil, the Bavarians will commence testing on U.S. soil at various racetracks. The world racing debut is set for Daytona in January 2023, followed by other races throughout the year.

Drivers Lineup Yet to be Revealed 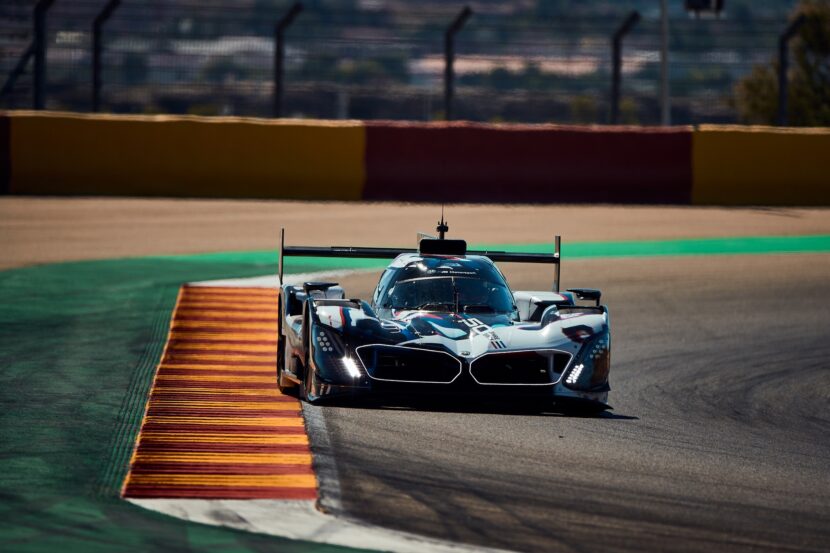 “The first weeks of testing with the BMW M Hybrid V8 went well,” said Andreas Roos, Head of BMW M Motorsport. “We have completed a lot of kilometres, during which we uncovered the first weaknesses, which are totally normal with a new car, and have solved some of them already. Furthermore, it was important to get feedback from as many drivers as possible, in order to get a good early impression of how our prototype handles. Their response has been very positive in this early stage – everyone is impressed by the potential that our LMDh car is already showing. That will follow in the coming months. We laid a good foundation during the tests in Europe. Now we enter the next development stage in the USA.” 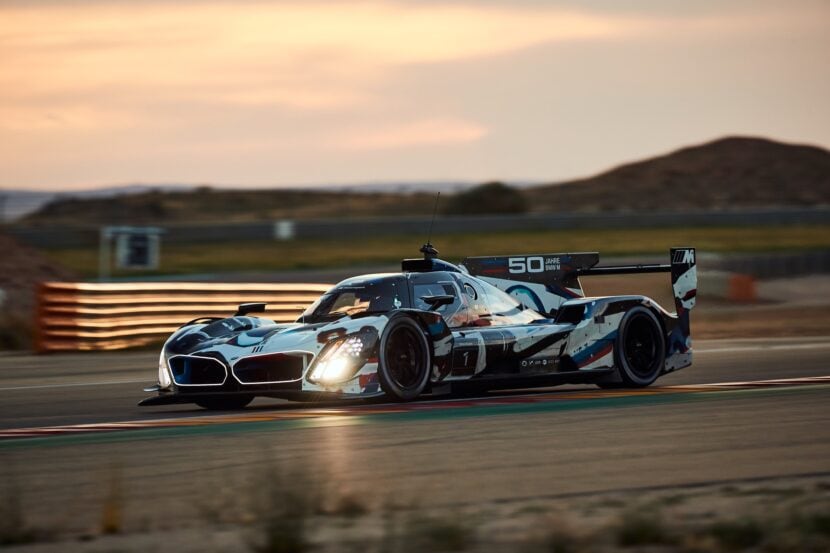 The drivers lineup has yet to be announced. So far, BMW M works drivers Connor De Phillippi (USA), Sheldon van der Linde (RSA), Marco Wittmann (GER), Augusto Farfus (BRA), Nick Yelloly (GBR) and Philipp Eng (AUT) have had outings behind the wheel. The BMW Junior Team, consisting of Dan Harper (GBR), Max Hesse (GER) and Neil Verhagen (USA), has also had a taste of LMDh action already. But of course, one of the drivers with the highest chances to land behind the wheel of the BMW M Hybrid V8 is former Audi works driver René Rast. 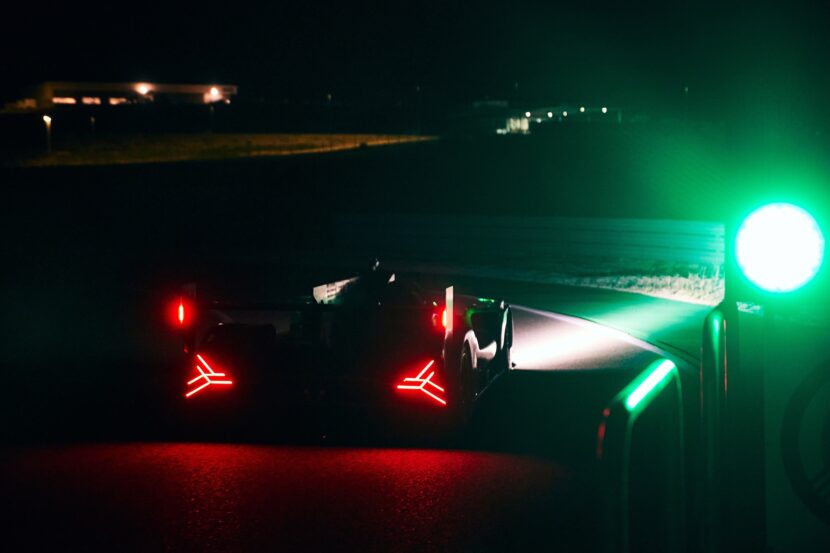 BMW M Hybrid V8 will compete with Porsche, Toyota, and even Cadillac in LMDh. Not only will those brands provide excellent competition for BMW on track, which will in turn create some thrilling racing, but they’ll also create competition on the road. One of the main reasons why so many manufacturers are entering the LMDh class of endurance racing is the technology development.