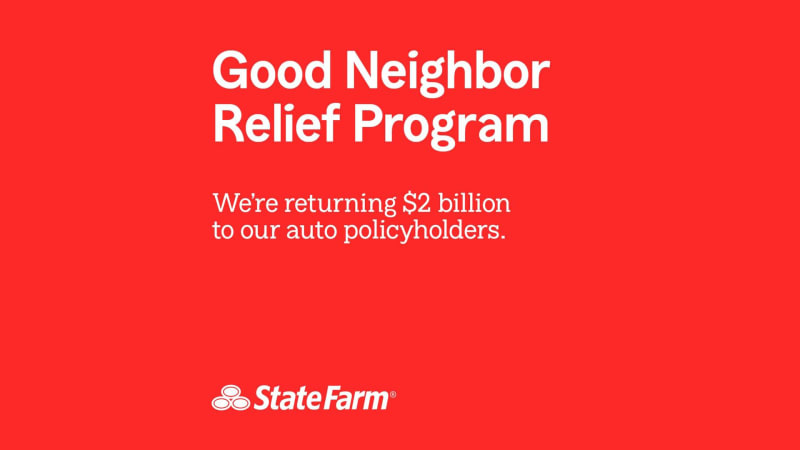 As another week of U.S. stay-at-home orders passes, more major auto insurance companies have announced plans to refund small amounts of money to their customers due to the current lowered frequency of driving. State Farm, Nationwide, Liberty Mutual, USAA, Mercury, and Safeco will provide either a one-time flat-rate refund or a percentage of premiums will be automatically credited to customer accounts.

Nearly every big auto insurance firm has now launched relief programs in response to the effects of the coronavirus pandemic. Under guidelines to stay off the roads, save for essential trips, driving is significantly down and insurance companies are handling far fewer claims.

The months to which these discounts will be applied will vary by company, however.

These packages come in addition to previously announced customer aid in the form of halted policy cancellations due to non-renewal or non-payment. For more information, call your local agent, or visit State Farm, USAA, Liberty Mutual (Safeco), Mercury, and Nationwide.